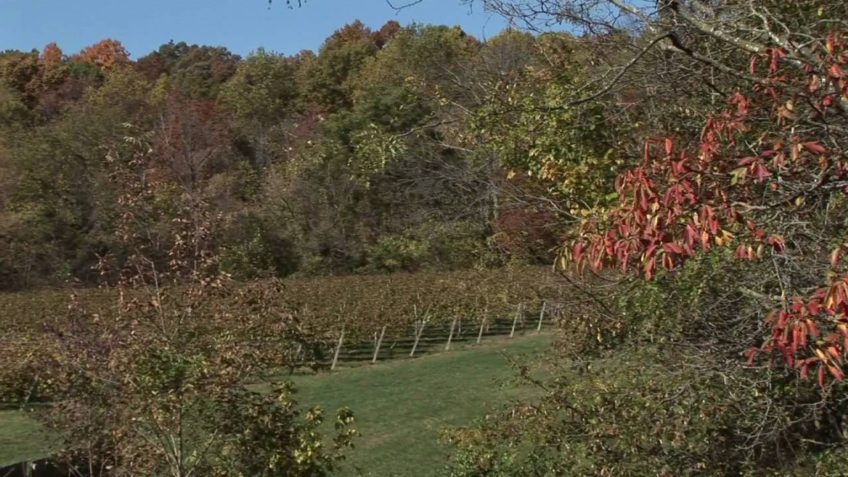 Illinois
US State
Illinois is a midwestern state bordering Indiana in the east and the Mississippi River in the west. Nicknamed “the Prairie State,” it’s marked by farmland, forests, rolling hills and wetlands. Chicago, one of the largest cities in the U.S, is in the northeast on the shores of Lake Michigan. It’s famous for its skyscrapers, such as sleek, 1,451-ft. Willis Tower and the neo-Gothic Tribune Tower. ―